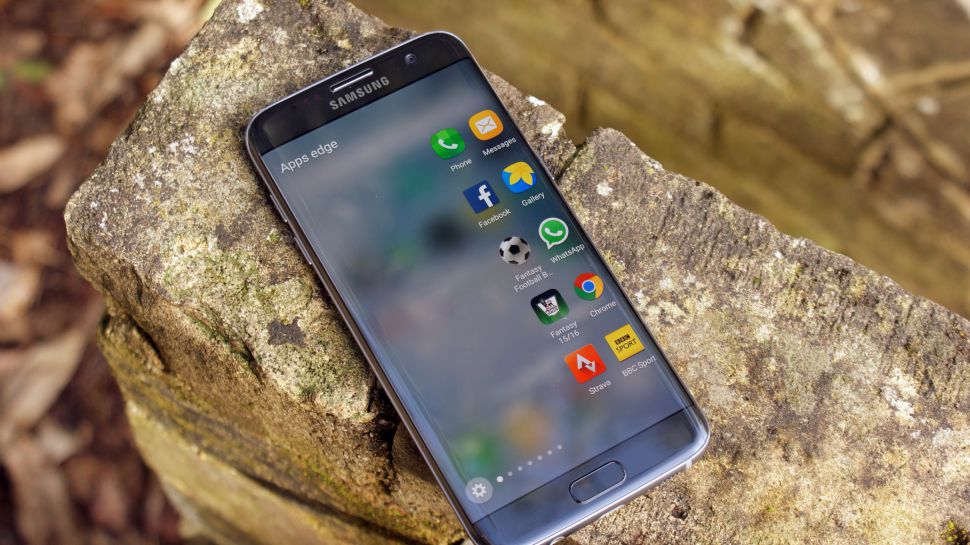 Samsung can’t get the world to forget about the explosive nature of the Samsung Galaxy Note 7, so instead it seems to be putting a lot of effort into convincing people that the Samsung Galaxy S8 won’t have the same defects, or any defects at all, and it’s doing this in part with a video.

Dubbed “Quality Assurance: Extensive Tests”, a new one-minute video made by Samsung shows a Galaxy S7 Edge being put through a barrage of tests, including being dropped, bent, drenched in water and operated under extreme temperatures.

In between these torture tests, text explains that “our phones are extensively tested, retested, and then tested again” and the video ends saying “innovation is our legacy. Quality is our priority.”

All of which, clearly, is an attempt to rebuild trust in the brand, as the launch of the Galaxy S8 looms ever closer.

Samsung likely has more riding on this phone than any previous handset, as not only is it a flagship, but the company will be looking to make up some of the lost earnings from the Note 7.

It could also be a make or break moment for the brand, where the company either rebuilds its reputation, or – if the S8’s launch isn’t buttery smooth – damages it beyond repair.

Convincing the public that the phone won’t explode in their pocket, as this video clearly aims to do, is just half of that battle. The other half is actually making sure it doesn’t.

But there’s evidence Samsung’s working on that too, from the 8-point battery safety check it announced it would be implementing, to reportedly keeping the battery size relatively small for safety reasons. So it seems the firm isn’t taking any chances, the question now is whether would-be buyers will take a chance on Samsung.