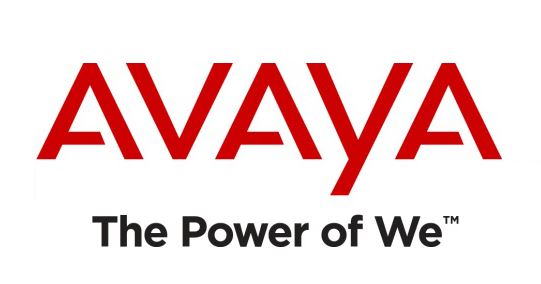 Avaya has named Walter Denk as Worldwide Channel Leader responsible for creating and executing the partner strategy and leading revenue growth through the channel, which is comprised of more than 7,000 partners around the globe.

Denk moves into the new role from his previous position as vice president of Avaya Germany’s Small and Medium Business Group.

Prior to Avaya, Denk held positions in Sales and Marketing at a number of global technology companies, including Deutsche Telekom, IBM and PricewaterhouseCoopers.