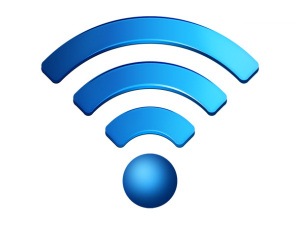 Residents, businesses and visitors to the most popular parts of central Leicester (e.g. the Clock Tower, Jubilee Square and outside the Richard III centre), which is a city in the East Midlands of England, will be pleased to learn that BT are planning to roll-out a free WiFi zone in the area.

At present BT has only just begun their initial planning and survey work for the 10 year deal, with the new network expected to go live sometime during theSpring 2016. The deployment, which will utilise the existing CCTV network for capacity, won’t cost the council anything and may also be used to help improve local 4G mobile phone coverage.

“We already have free wi-fi in our libraries and we know how popular wi-fi hotspots in city centre coffee shops and other venues are. We’d like to be able to extend this offer so that people can get online even more easily.

Free wi-fi will also support our plans to promote economic growth in the city as well as being an essential infrastructure for a modern connected city.”