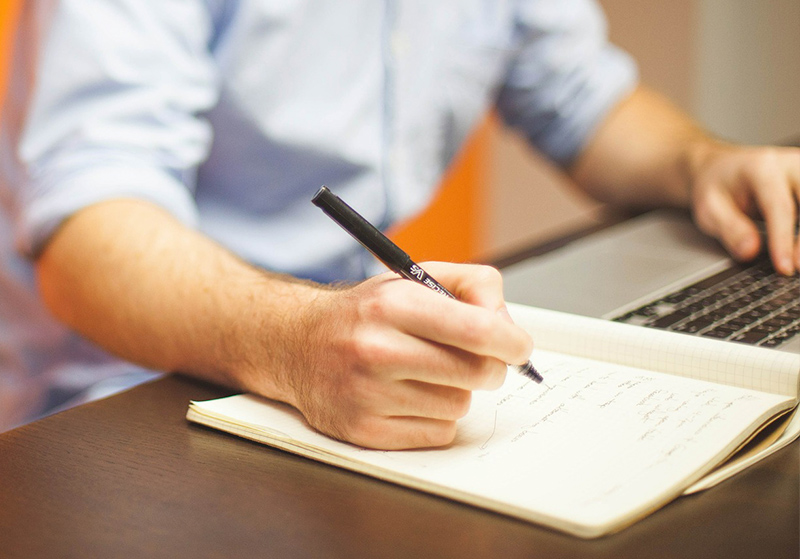 The Council of Europe has today issued a set of “network neutrality guidelines” that call for mobile and broadband providers to treat Internet traffic equally, without discrimination or restriction, and for member states (e.g. UK) to support this via the “development of national legal frameworks“.

The new guidelines follow last year’s agreement to introduce a new Net Neutrality law, although this time around the language appears to be somewhat stricter. Never the less there are still some caveats, such as to allow Internet security services (anti-spam/virus filtering etc.), support websites blocked via court orders and for general traffic management measures (when needed to tackle network congestion).

The Broadband Stakeholders Group, which manages the related Open Internet and Traffic Management Codes of Practice for UK providers, recently completed a review of its code and opted not to make any major changes. In fairness their voluntary code was already fairly similar to what Europe has proposed to implement.

One potential conflict area could be with the UK Government’s drive to force network-level filtering (Parental Control) services on to Internet providers. So far most ISPs get around any Net Neutrality concerns on this front by offering adult content blocking as an optional service during sign-up, but not all of them take the same approach.

Sky Broadband recently announced its intention to adopt a default-on approach to Internet filtering that would conflict with the new EU stance and the Government are even considering a law change in order to support this (here). Otherwise here’s a summary of the Council’s recommendation for a new net neutrality framework.

1.1. Internet users have the right to freedom of expression, including the right to receive and impart information, by using services, applications and devices of their choice, in full compliance with Article 10 of the Convention. These rights must be enjoyed without discrimination on any ground such as gender, sexual orientation, race, colour, language, religion, political or other opinion, national or social origin, association with a national minority, property, birth or other status.

1.3. Internet users should be entitled to an Internet connection with the characteristics defined in the contractual agreements that they have concluded with Internet access service providers on the basis of specific and adequate information that is provided to users with regard to all aspects which might affect their access to the Internet and their right to receive and impart information.

2.1. Internet traffic should be treated equally, without discrimination, restriction or interference irrespective of the sender, receiver, content, application, service or device. This is understood as the network neutrality principle for the purpose of this recommendation. The network neutrality principle applies to all Internet access services irrespective of the infrastructure or the network used for the Internet connection and regardless of the underlying technology used to transmit signals.

2.2. This does not preclude Internet traffic management measures which are necessary and proportionate to:

– give effect to a court order or an order of a regulatory authority;

– preserve the integrity and security of the network, services provided via the network and end-users’ terminal equipment;

3. Pluralism and diversity of information

3.1. Internet service providers should not discriminate against traffic from other providers of content, applications and services which compete with their own products. This requires that traffic management decisions be strictly dissociated from content-related decision-making processes of the operator in the spirit of the 2007 Committee of Ministers’ Declaration on protecting the role of the media in democracy in the context of media concentration.

3.2. As an exemption to the network neutrality principle, preferential treatment of traffic on the basis of arrangements between Internet service providers and providers of content, applications and services should be allowed only if sufficient safeguards for users’ ability to access, use and impart information are in place. In particular, preferential treatment of traffic should not diminish or affect the affordability, performance or quality of users’ access to the Internet. Internet users should have a real opportunity to choose an Internet connection without preferential treatment of traffic. They must also be informed about the impact that such treatment might have on their ability to access, use and impart information, diverse and pluralistic content that is publicly available, applications and services of their choice.

3.3. If the physical Internet connection is shared between Internet traffic and other services, States may consider imposing reasonable, transparent and proportionate obligations on Internet service providers to carry content which meets general interest objectives.

4.1. Internet traffic management measures should involve processing of personal data only to the extent that is necessary and proportionate to achieve the purposes set out in the second section of these guidelines. Such measures should be in accordance with Article 8, paragraph 2, of the Convention for the Protection of Individuals with regard to Automatic Processing of Personal Data (ETS No. 108) and applicable legislation on the right to private life and personal data protection.

4.2. The use of Internet traffic management techniques that are capable of assessing the content of communications is an interference with the right to respect for private and family life. Therefore, such use must be fully in line with Article 8 of the Convention, be tested against applicable legislation on the right to private life and personal data protection and reviewed by a competent authority within each member State in order to assess compliance with legislation.

5.2. Competent authorities within each member State should monitor and report on Internet traffic management practices. Reports should be prepared in an open and transparent manner, and made available to the public free of charge.

6.1. Internet service providers should put in place appropriate, clear, open and efficient procedures to respond within reasonable time limits to complaints from Internet users alleging breaches of the principles included in the foregoing provisions. Internet users should have the possibility to refer the matter directly to competent authorities within each member State and be entitled to timely redress.